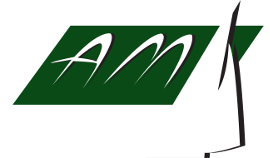 Explore one of the most verdant island complexes, the lonian Sea lies along the west of Greece. With its close proximity to Italy, the lonian Islands has strong Venetian influence, particularly in Corfù.

Corfu is one of the most sophisticated destination in the East Med with its rich multi-cultural heritage, historical monuments, stunning natural landscape, crystal clear seas and its excellent weather all year around. It is also the ideal port to begin your yacht cruising. Corfu or Kerkyra is an Ionian Sea island. It is the second largest of the Ionian Islands and, including its small satellite islands, forms the northwesternmost part of Greece. A lush green island with an incredible history and all of this history can be seen in the architecture of the island. The combination of picturesque seaside and mountain terrain will captivate your fantasies. 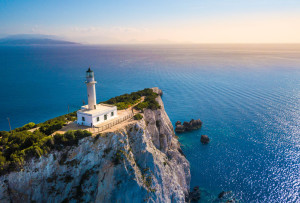 Island's lush vegetation, idyllic coves of transparent, turquoise waters, busy and secluded beaches of stunning beauty, a significant cultural heritage and hospitable locals. Drop anchor at Nidri, and from there take a short tender journey to the port of Nidri and Kalamos island where you can take a walk in the narrow streets, enjoying an untouched, authentic landscape of old mills, stone threshing, dilapidated houses, half-ruined windmills that are still standing, as if the time stopped suddenly. Surely, a tour around Onassis island of Skorpios,the private island of Aristotelis Onasis, is also possible. The island of Lefkada (Lefkas)  Lefkas with its strong wind is a paradise island for kite surfers and windsurters. 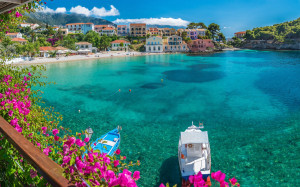 The Captain will drop the anchor at one of the most spectacular beaches for which Kefalonia is so famous, so that you can swim in amazing crystalline waters, before heading to Fiskardo. The beaches are among largest, most picturesque and cleanest of all Greece. Some sights not to be missed: world famous Myrtos beach and Myrtos cave, Argostoli harbour, Melissani Cave, Mount Ainos National Park, Monastery of Agios Gerasimos. On some of the beaches it is also possible to spot turtles and their nesting points! Cephalonia (Kefalonia), has a dramatic and various landscape. Explore; pastel painted Venetian houses at the Port or Fiskordo, traditional Greek taverns , tine wineries, the fir forest of Mount Ainos as natural heritage and amazina beaches with crystal clear blue waters. 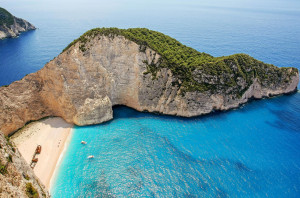 Home to the worldwide famous Navagio (Shipwreck) beach, Zakynthos island is one of the most popular Greek islands! Breathtaking landscapes, exotic beaches with sugar-fine sand and turquoise waters and crazy nightlife are the main reasons why this island is wildly popular. What’s more, the exotic Zakynthos beaches are home to the endangered sea turtle species Caretta-Caretta, which every year hide their eggs in the fine white sand of Zakynthos beaches. Strongly influenced by the Venetians, Zakynthos Town has many hidden gems to explore! Cruise on the fertile shores of Zakynthos (Zante) . The island is a riot of flowers - "Flower of Levante' areen oives and vines, and the nestling ground or the caretta caretta turtle. Un the north west coast of Zakynthos ; you'll find Shipwreck Cove also called Navagio Beach which is probably the most famous picturesque beach in Greece and can be only accessed by boat. 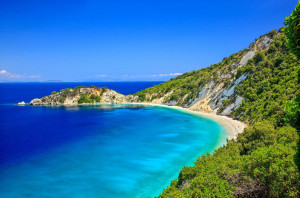 Home of Odysseus, Ithaca has something for everyone: great beaches, hikes, scuba diving, festivals, views, traditional food, entertainment, ancient culture, busy bars or quiet solitude. Even in the height of summer you can find a secluded beach. Admire the crystalline sea of the island and enjoy the yacht's watertoys, with so many amazing beaches to choose from. Spend the evening by visiting the lovely village of Ithaca, the Captain will suggest you a nice restaurant serving local traditional food. 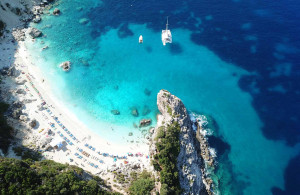 The island covers an area of approximately 300 square km, thus being the fourth largest island in the Ionian Sea and the closest to the mainland. It is just 78 metres away from the west coast of central Greece, from which it is separatedwith the channel of Lefkada that is 25 metres wide. The precipitous cliff of Lefkada (The White Cape) juts dramatically into the sea, pointing towards distant Cephalonia. On the site of the lighthouse once stood a temple to Apollo. At which the notorious Lefkadian Leap - 236 feet straight down to the tumultuous sea below - proved the innocence of the survivor, or the guilt of less sturdy divers, The Leap also attracted its fair share of disconsolate lovers, The great lesbian poetess Sappho supposedly flung herself into the sea here in despair for her love for Pheion. The capital reflects the island's history, of Venetian influence in its dignified churches and houses. The 13th century fortress of Santa Maura tops sandy beaches where windmills and trees seem to rise straight from the open sea. 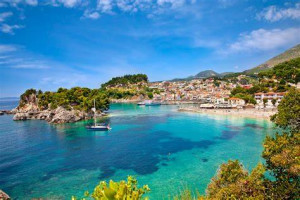 Parga is a renown maritime town of the Prefecture of Preveza as well as a famous holiday destination. It Is located on the coast and is very impressive the way the town is constructed on steep slopes. The water is of a turquoise blue color. The village and the bay are very welcoming. Take a stroll up to the old town where you’ll enjoy some distinguished architecture, wander around its cobbled stone streets with beautiful arches, discover flower filled neighborhoods where picturesque little houses and colorful mansions and end up by drinking in the mesmerizing sunset view of the emerald waters of the Ionian Sea from the Venetian walls. 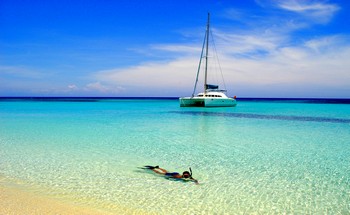 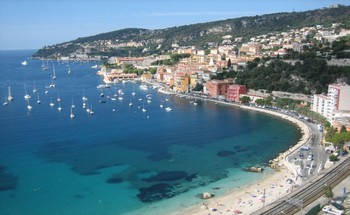 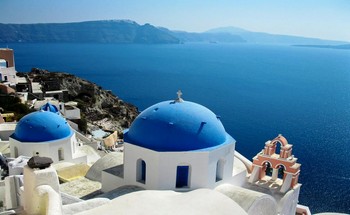 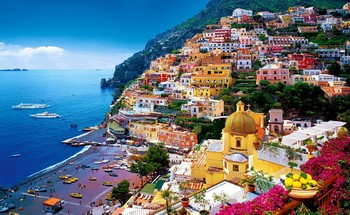 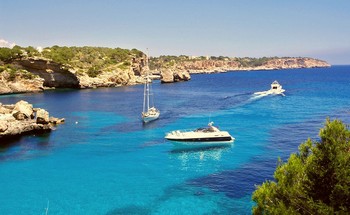 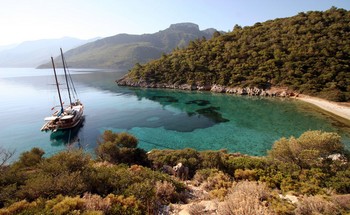